Posted by thepoetscane on September 12, 2016 in Latest News, Politics, World 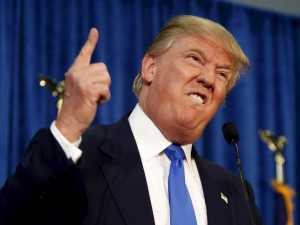 The US has been hit by revelations that presidential hopeful Donald Trump is perfectly healthy.

Footage has been released on several occasions that show Trump speaking unintelligibly into a microphone with a look of confusion on his face, a common symptom of Alzheimer’s.

He is also known to exhibit random exclamations of an extreme racist and/or sexist nature, as if he is still living in the 1950s in his mind and is confused about reality.

However, a Trump campaign spokesperson said:

This revelation has put many Americans with a healthy sense of fear and morality into a state of panic.

“Wait, this is how he is?” a New Mexico resident told us. “I’d actually begun to hope for the future, but we’re fucked, aren’t we?”

This revelation follows hot on the heels of the news that many Americans would actually vote for Trump despite seeming perfectly healthy themselves. 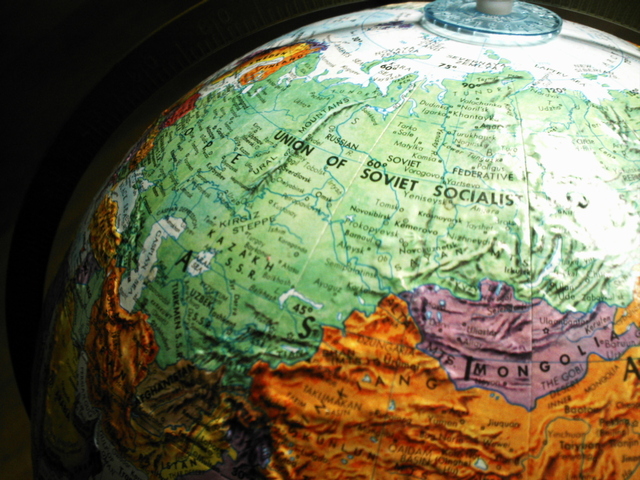