Labour No Longer Even Backed by D:Ream 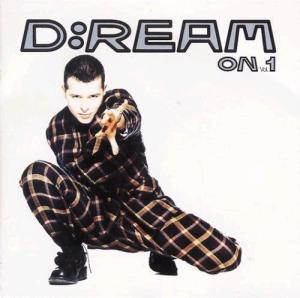 Labour have been left disappointed after it was revealed that their former cheerleaders, pop band D:Ream, no longer support Labour.

The band’s song Things Can Only Get Better became the official anthem for Labour’s 1994 election campaign, helping them into power despite the general message being really fucking cynical if you think about it. D:Ream said vaguely positive things about Tony Blair’s Labour at the time. However, the band’s frontman Peter Cunnah revealed yesterday that he didn’t care much for current Labour or Jeremy Corbyn:

“Well, back then, they said things can only get better, and they did, for a bit. Now things are shit again. Really shit. But labour are useless. They don’t even have a theme song. They should use our’s again. Things really couldn’t get any worse now could they? If they used our song we would definitely think about supporting them. Please. I need money.”

We asked Corbyn’s press team for a quote from the man himself, but the man on the phone screamed something about ‘not trusting you media scumbags’, and then hung up.

Fortunately for them, the other D:Ream, fronted by former member Brian Cox and comedian Robin Ince support Corbyn’s Labour, and said they would happily do a new theme song for them.

When we approached him Robin Ince just threw up his hands and shrugged:

“Look, I only joined his band because he promised he’d do more Monkey Cage with me. Do I support Labour? Which one? Smith or Corbyn? No-one knows what’s going on anymore. It makes no sense. We haven’t got any songs that would do this shitshow justice.”

Meanwhile, in other news, the UK continues travelling to hell in a brexit-woven handbasket.