Posted by thepoetscane on April 22, 2016 in Latest News 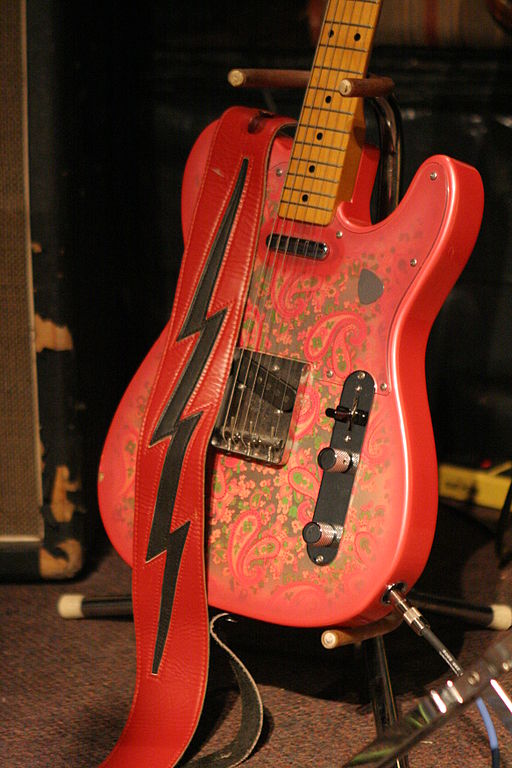 A 19 year old singer and songwriter has refused to become famous until he’s at least 70, on the off-chance it could kill him if he doesn’t.

The guitarist from England, who wishes to remain anonymous, claims to have turned down a record deal and only advertises his songs on Myspace where no-one will see them.

“It’s the only safe option. Lemmy, Bowie, they’re gone forever, taken down by an over-eager grim reaper. I want to be famous, but I also want to live. There’s a guy down my local pub. Never done anything of note in his life. He’s 80. Drinks like a fish and shows no signs of slowing down. If I can just get to 69 I’ll beat the curse, and then I can become as famous as I want. It’s the only way.”