No 10 Photoshop Some Humanity into David Cameron’s Soul

Posted by thepoetscane on November 2, 2015 in Latest News, Politics, UK

No 10 have been caught out photoshopping some fucking humanity into David Cameron’s soul.

The furore started when a twitter user pointed out that a recent publicity photo of the PM released by No 10 looked very familiar to one released several months ago, but with a slight difference.

This is the photo from several months ago: 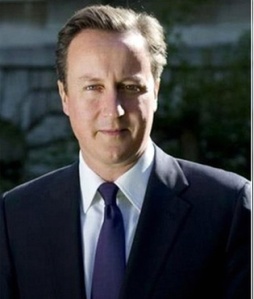 This is the photo that No 10 released this week:

“You can clearly see that this is photoshopped,” said @politicoskeptico557. “No 10 have been caught out. We all know Cameron’s soul is an empty space. No 10 thought they could sneakily make it look like he had some humanity in there, but this is the proof that they’re duplicitious liars. And shit at photoshop.”

No 10 have replaced the photo with a stock photo of a sunset, hoping no-one would notice, but the truth is out.