Andrew Lloyd Webber To sit on the Naughty Step

Posted by thepoetscane on October 30, 2015 in Entertainment, Latest News, UK 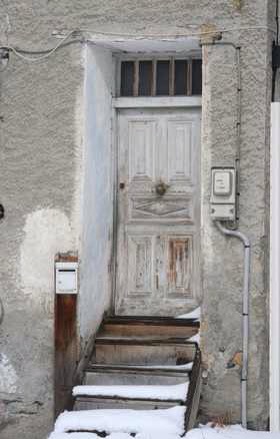 Sir Andrew Lloyd Webber has been ordered by the people of the United Kingdom of England to sit on the naughty step.

The public have voted and the majority (albeit not a very big one, but a majority nonetheless) have voted in favour of the mogul being punished like a child.

“If he’s going to behave as a child, he can be punished as one,” said behavioural psychologist Deborah.

The people of the UK have spoken and this is what they’ve said:

“Andrew Lloyd Webber. We the good folks of the United Kingdom of England order you to sit on the naughty step for 67 minutes and think about what you have done. When you are ready to apologise and talk about your behaviour, we will listen, but until then, please remain seated.”

Andrew Lloyd Webber has requested that he be allowed to sit on a gold plated, extra wide step, which has been shrouded by genuine mink fur and adorned with crushed red velvet cushions. His request has been declined.

He will sit instead, on the cold, grey, concrete step of a disabled single mother with five children.

After his 67 minutes on the naughty step, Sir Andrew will be expected to write a 200-word apology, acknowledging his bad decision making skills and his lack of empathy.

Sir Andrew has requested that his PA Betty, write his apology for him with a diamond encrusted Versace pen. This request has also been declined. Instead, he is to write his apology himself, using his own watery soulless blood.

Well, it is Halloween, and Andy is already wearing his creep mask. Oh sorry, that’s his face. 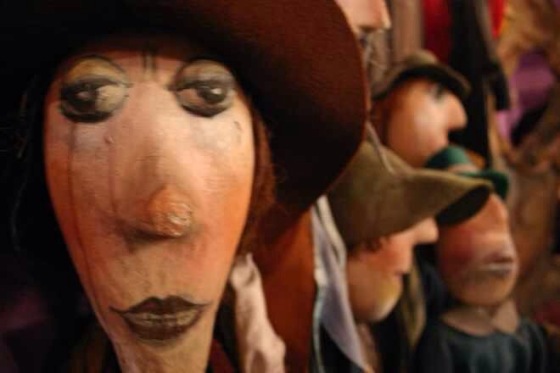