All Because the Lady Loves Amazon

Posted by thepoetscane on October 30, 2015 in Health and Lifestyle, Latest News, UK 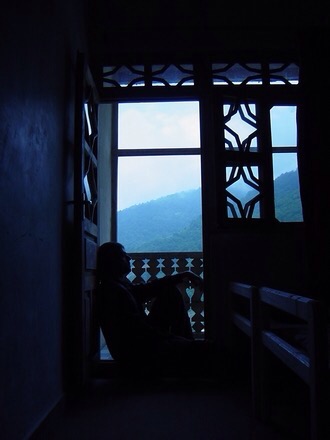 For several weeks now, chocolatiers Milk Tray have been advertising for a new Milk Tray man or woman or ethnic minority, or all three.

Speaking exclusively to anyone who’d listen, he said:

“It’s a bit of a joke, really. They got me out of retirement in order to make this one last advert, but due to new fangled health and safety regulations, it now costs too much to insure me to do the stunts. All I could do was sit by an open window looking pensive. There’s also been a bit of hoo-ha because the now old ‘old’ Milk Tray lady doesn’t look as attractive as she used to. Apparently it’s not as sexy or alluring to see us gray haired, flabby menopausal actors getting it on, as it is two hot young stud muffin types. So anyway, after all is said and done, they brought me back for thirty seconds and now they’re binning me off again, after one crappy ‘not worth all the hype’ advert. And it took them four months to find me because I gave up acting twenty years ago to become a full time butcher. Bloody waste of time if you ask me.

“Anyway: they phoned me this morning to tell me they’d found my replacement, so I’m handing over my crown later at the naming ceremony. It’s a bittersweet moment, really. They said they didn’t get a single job application from an actual man or woman, so they’ve hired an Amazon drone instead. Amazon staff work like dogs, so I reckon the drone will work his little socks off for crappy pay and conditions, which is more than I would. I’ve heard he can do fourteen miles in a night. I could only manage one these days with my bad back. Probably for the best that they got rid of me. It’s only a matter of time before we’re all replaced by Amazon drones. I think the writers of The Sceptical Poet have already been replaced.” 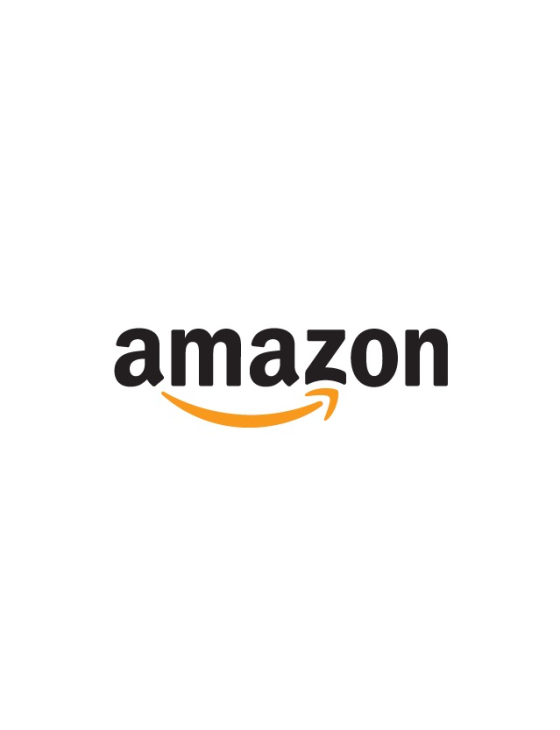