Posted by thepoetscane on October 17, 2015 in Entertainment, Latest News, UK

Eastenders has always been famous for casting roles that tick every box, with gay vicars, HIV positive people, and disabled and ethnic minority characters.

It’s no surprise then, that in a bid to boost ratings and upstage the Coronation Street cat, they have recently cast Kooky the three legged tabby.

“The Coronation Street cat is a traditional ginger cat,” said Eastenders producer Alison Padalecki. “With all its eyes, ears and legs. It doesn’t have a disability. Unless you count it being ginger, it doesn’t tick a single solitary box.”

Alison went on to tell us that Kooky, as well as only having three legs, is also bi-curious and blind.

“We’re not just doing this to make the headlines or anything. We genuinely think there’s a need for a bi curious, blind, three-legged cat in our show, especially now that Ethel’s Willy is dead.”

Kooky will be joining the cast just in time for a big Christmas storyline involving Phil Mitchell. She is busy rehearsing and learning her lines as we type. 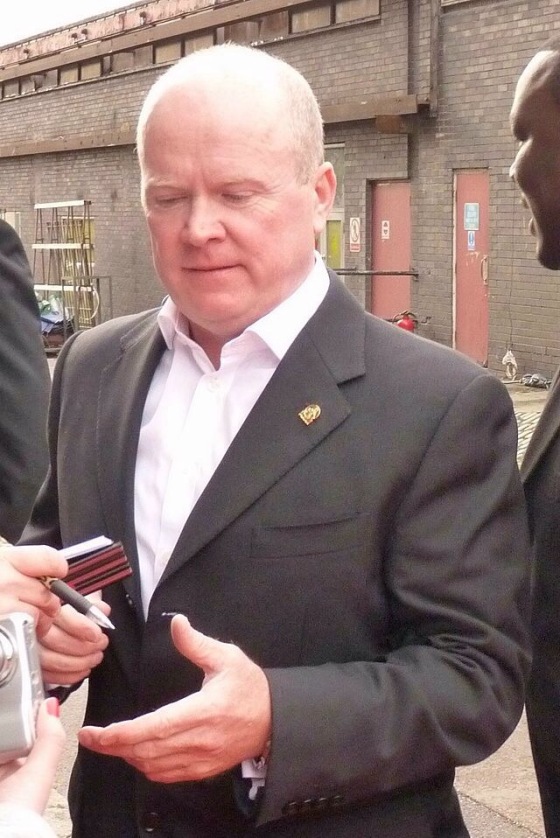