Smoking Kippers to be Banned in UK Prisons From 2016

Posted by thepoetscane on October 6, 2015 in Health and Lifestyle, Latest News, Politics 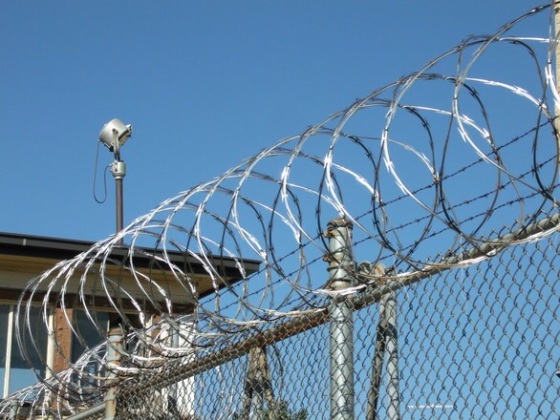 The Government have recently announced plans to introduce a ‘no smoking’ policy in UK prisons. Early next year, selected prison establishments in England and Wales will be doing a trial ban of smoking. If this pilot is successful, smoking on prison grounds will be banned altogether. As most government initiatives are, the new plans have been met with mixed reactions.

Convict Wade Walker said, “In here, we trade in smokes. One smoked kipper gets you a Stella. Two gets you a Becks, and three gets you a wank from that guy in cell block H.”

Prison warden Toby told us, “Thank fuck for that. Smoking is bad for you. I can’t stand the smell of smoked fish. It stays on my clothes. The sooner this smoking ban comes into effect, the better. I can’t wait to not have to bathe as soon as I come home from work. The missus will be chuffed too. She doesn’t like doing the laundry, but that’s her job, innit?”

The planned ban on smoking in prisons also includes the smoking of ham, cheese, salmon, bacon and beef jerky.

Cigarette smoking is still permitted of course, though is ever so slightly frowned upon.

There is a fear that once the ban takes effect, that ‘smoking’ will go underground. Prison guards are preparing themselves for a rise in prisoners asking to be on kitchen duty, or ‘smoking’ behind the ‘bike sheds’.

“The government have gone too far this time,” said leftie freedom of choice campaigner, Jo. “We all have a right to smoke if we choose to do so. It’s in the Magna Carta or one of those amendment thingies, I’m sure it is. ‘The right to bear smoked kipperage’.”

The government have refused to comment on their new proposals on the grounds that they’re the boss of us, they don’t have to explain themselves, and what they say, goes. So there.