‘I Am Bigger Than Corbyn’, God Announces

Posted by thepoetscane on September 18, 2015 in Latest News, Out of This World, Politics, RELIGION!

God has gone on record this week to confirm once and for all that he is most definitely, without doubt, almost certainly: “Bigger than Corbyn.”

“As you seem to have forgotten, I would just like to remind you all that I am bigger than Corbyn.”

“People used to care about what I wore, and whether I sung the national anthem, and I used to be a threat to national security. They called me ‘unelectable’ once, but here I am, thousands of years later. There’s no way this plonker will be around that long. After all this time, I’m still famous. Still controversial. Still debated. Still simultaneously revered and hated.

“I was talked about on Question Time once. I was the most googled person for years and I’ve been quiet far too long, so here I am: vengeful wrath and all. I put it to you all, that I am the God of thunder (and rock n roll) and I am not giving up my post easily. I hereby challenge Mr Corbyn to a game of winner takes it all chess.”

We asked Corbyn for a statement if he could be arsed, and a signed photo to hock on eBay.

He sent us a signed copy of his new book, ‘The Definitive Holy Bible – the Corbyn Years’. 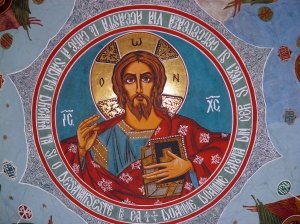 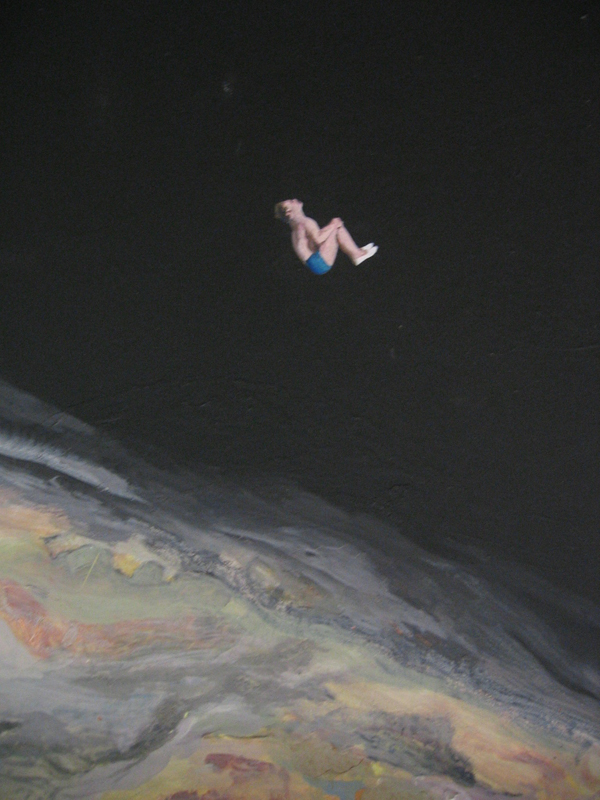